The journey of one hundred and twenty-five years 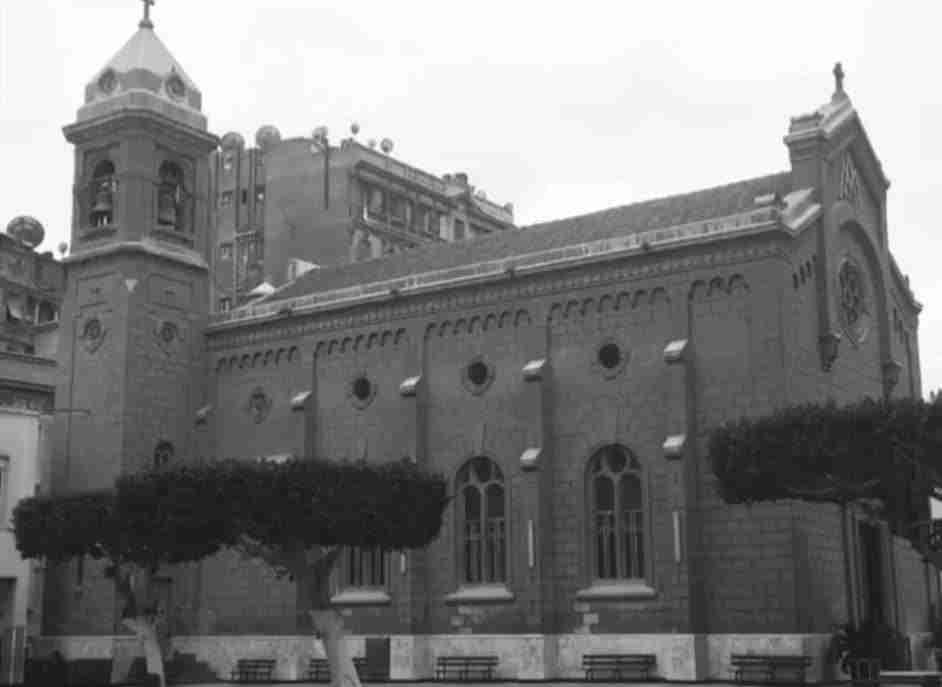 On the 11th of November 1894 our Qasr el Nil edifice was opened in the middle of a spacious desert close to the Eternal Nile. Many people gathered around a newly constructed building, which was granted an impressive elegance by its small size and the distinguished touches of beauty.

Its first regional president was Sister Mariam Lafonsina, who proved her strength as a vigorous and courageous nun with her steadfastness in front of many difficulties with great patience and faith.

The year 1903 came and it became necessary to prepare a new school building due to the high demand on the school. The school also fulfilled the families’ request to construct a new floor to accommodate one hundred and thirty (130) students along with boys’ kindergartens to accommodate thirty (30) children.

The “Qasr al-Nil” school soon became famous among everyone as one of the best schools in the region whether pedagogically or educationally which greatly enthused the spirit of patriotism.

The school continued to introduce generations after generations until 1927 in which the school became overcrowded with female students so another building was constructed and provided with a spacious hall for the workshop and rooms for various activities and games.

The French section was opened in 1932 to complete the school’s service in teaching both the French and the Italian languages. One year before that, the school church was built.

Successes have been continued year after year and the school achieved integration by having the four educational stages at the same time.  (Kindergarten stage -primary stage – preparatory stage – secondary stage).

Year after year, the school has continued qualifying many superior graduates who achieved the highest ranks whether at the level of the country, the governorate or the educational administration. They have been always ready to spread the message of love and the fruitful serious work.

From, the founder Sister Mariam Alphonsina, to the developer Sister Basma Farah Atallah, the School Principal and the leader of the development and quality team, the successes continue by coping with the spirit of the age and by relying on All-Loving Almighty God.

Mother Katrina Troiani, the founder of the monasticism, once said

“Today I have to be better than yesterday”